People power and data collection. 473776 pieces of litter so far! Join us!

World leaders agree to a Plastic Waste Treaty but is it enough?

A 30-foot-tall tap statue is currently stationed outside of the United Nations African headquarters in Nairobi1. From it spills, not water, but a torrent of plastic waste. Eye-catching it may be, but the fundamental question remains: Where will this plastic go when this statue is inevitably dismantled?

On 2nd March 2022, over 3,400 delegates of the United Nations Environment Assembly (UNEA) met in Nairobi to discuss the global plastic waste crisis. In the absence of intervention, the amount of plastic entering the oceans is predicted to double by 20403. After three days of talks, these representatives from 175 countries reached an agreement. They committed to develop a legally binding treaty to combat plastic waste by 20242 in what the UNEA has declared as the greatest climate deal since 2015 Paris Accord.

What measures are already in place?

The Plastic Waste Treaty won’t be the first step taken to reduce plastic pollution. The United Nations Convention on the Law of the Sea (UNCLOS) set out a plan to stop and control plastic pollution4 which has been ratified by 60 countries since 1982.

In 2011, the United Nations Environment Programme introduced the Honolulu Strategy6. this framework was intended to reduce the harmful effects of plastic pollution in the world’s seas.

Never-the-less, the UNCLOS and the Honolulu Strategy are reliant upon plastics being classed as harmful to humans or marine life. This leaves loopholes for plastic producers to continue to escape responsibility for the full life cycle of their products. With rising pollution levels, the need for more ambitious, loop-hole-free legislation, has never been greater.

What do we know about the Plastic Waste Treaty?

Still in the early stages of negotiations, the full scope of the treaty remains ambiguous. Yet, some overall aims have emerged from the talks.

Crucially, the treaty will set legally binding targets for cleaning up the plastic currently in the ocean. To achieve this, the treaty could call for plastic importers and exporters to pay into a fund to finance the largest ever ocean clean. It is currently unclear whether this will extend to waterways and rivers.

The initial agreements do acknowledge that every country has a unique situation when it comes to plastic waste. As such, it is highly likely that the treaty will require each country to commit to making their own legally binding plans of action.

Never-the-less, proper waste management is still necessary to stop these products from entering the environment as pollution. To assist with this, it was confirmed that money will be directed to less economically developed countries to assist with the setup of waste management infrastructure. This will be used to better waste collection facilities, construct recycling plants and to shut down any open air burning of plastics.

What are the positives and big wins of this treaty?

The Plastic Waste Treaty’s focus on production is a new approach to the plastic crisis. Framing it as a production problem, rather than a matter of waste disposal, places more accountability on the large corporations responsible. Indeed, recent reports suggest that the Plastic Waste Treaty could inspire a rush of lawsuits8 against large plastic producing companies. This new angle could revolutionise the global approach to plastic and should be considered a big win of the treaty.

Finance is another positive part of the treaty.
Rather than exclusively relying upon countries to foot the bill of plastic clean ups, the treaty intends to mobilise private funds. This will help to remove barriers, fund scientific research and foster investment in clean up technology.

The treaty is also a milestone for human rights.
It is the first ever environmental resolution to formally recognise waste pickers and their central role in tackling plastics. Millions9 of people, predominantly from the Global South, use waste picking to survive. They collect, recycle and sell materials that have been thrown away by others. Despite sometimes being the only form of waste disposal in a country, this work is precarious, dangerous and unacknowledged. Their inclusion in the Plastic Waste Treaty is hugely significant and a cause for celebration.

Are there any limitations to the Plastic Waste Treaty?

Despite the positive steps made in Nairobi, the commitment to create a Plastic Waste Treaty does not guarantee that the plastic crisis will be resolved. There are some immediate concerns and limitations to address.

While developing a treaty before 2024 could be unrealistic when you consider the global agreements that must be reached, plastic waste is clearly an urgent challenge. Without legally binding commitments in place, there is concern that the world will continue with a business-as-usual approach to plastic waste until 2024. It would be more reassuring if some interim measures could be implemented to clean up plastic and begin to slow production before the treaty is finalised.

In altering the lifecycle of plastic products, the treaty could come up against the vested interests of large, multinational corporations such as Coca Cola and Nestlé. It is these big names who are responsible for large proportions of plastic waste. Indeed, Planet Patrol found Coca Cola to be the top polluting brand in our 2020 Litter Report10. As such, it is crucial that they take responsibility for the plastic waste they produce and support the treaty.

While the Plastic Waste Treaty champions collaboration, it must not be forgotten that only UNEA member states have been included in the negotiations so far. This means that places including Palestine, The Vatican, Kosovo and Western Sahara11 have not had a platform at discussions to voice their specific concerns. It is also unclear whether these places will be included in the legally binding commitments.

The UNEA will reconvene at the end of 2022 to share accounts of plastic waste best practice from around the world. With the Plastic Waste Treaty in motion, it is time to galvanise individuals and companies into action.

Collecting data on plastic waste continues to be of paramount importance. Only in holding the big polluters to account, can we show decision makers which corporations must be brought onside. In continuing to expose the extent of plastic pollution, we hope to drive more ambitious commitments to create legally binding plastic bans. This is where we, as individuals, can make a grounded and significant impact. The next two years are not simply for waiting. We can all work to remove plastic, both from our lives and from the environment, as the Plastic Waste Treaty is negotiated. 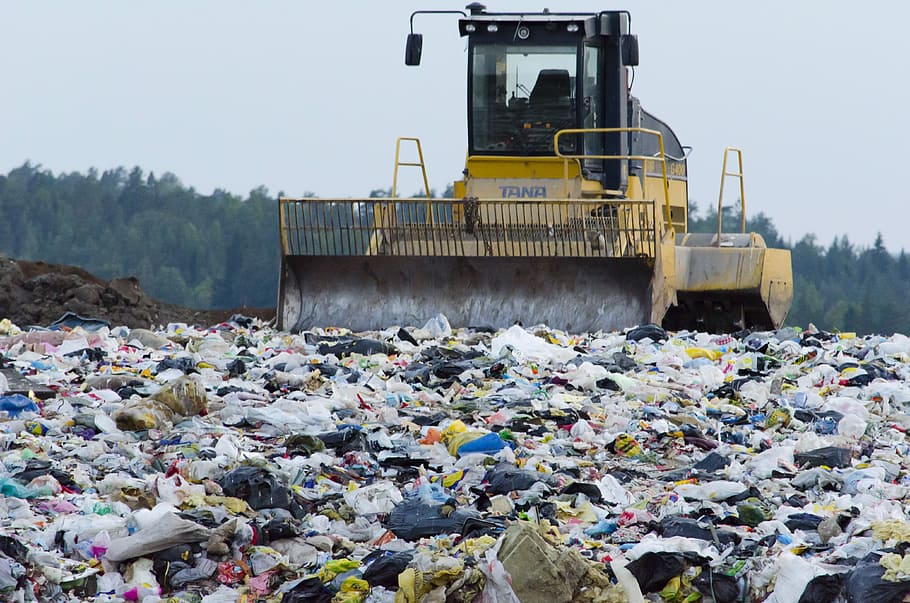 Thank you for standing with us!

Please help us achieve 100,000 signatures by sharing this petition far and wide.