Menu
Menu
PrevPreviousGetting started: Where is my nearest freshwater?

We did it! With the health of the UK’s waterways in crisis we decided to take matters into our own hands.  On 14 – 16 October Planet Patrol launched the UK’s first-ever Autumn Water Watch – a citizen science survey examining the overall state of our freshwater environments to understand how widespread the issues they’re facing are.

People were asked to spend just 15 minutes at their local waterways and make a series of observations about pollution, litter and invasive species, as well as answering questions about their perceptions of waterways and how they use them.

Over three days more than 1,000 participants, covering every single region in England as well as sites across Scotland, Wales and Northern Ireland, recorded findings in the Planet Patrol app helping to build a consistent picture in near-real time to shine a light on the issues they face.

The findings show that there’s a disconnect between public perception and the reality of the water quality crisis. A significant number of participants 85% rated their water quality as average or above. This is at direct odds with government and environmental data that tells us that not one UK river is in an overall state of “good” chemical health.

The majority of people 79% also stated that waterways are ‘very important’ to them with 93% saying that they have a positive influence on how they feel and 67% enjoying their local waterways at least once a week.

67% of sites observed showed visible signs of pollution. The most common pollutant observed at these sites was litter at 36 %.

Foam on the water was also present at 19% of these sites, which is indicative of something more sinister. Whilst the cause cannot be determined by this survey alone, foam is generally the result of synthetic products such as detergents entering our waterways or the result of dissolved organic matter and may be a sign of pollution that is dangerous to aquatic life.

Invasive plant species were recorded at 47% of sites and Himalayan balsam, which has rapidly become one of the UK’s most invasive weed species, was present at over half 51%.  Despite its pleasant appearance of pretty pink flowers it can have a detrimental impact on the environment. A lack of natural enemies often allows it to outcompete native plants for space, light, nutrients and pollinators, reducing biodiversity and impacting local wildlife.

These first results have uncovered interesting observations that will require closer monitoring over time to determine their true implications. We cannot draw definitive conclusions, as participants have recorded only what they can physically see. But there is more pollution that cannot be seen that can, so the actual state of our waterways is likely to be far worse.

Awareness leads to action, which is exactly why citizen science initiatives like Autumn Water Watch are an invaluable tool in filling information gaps and expanding our knowledge at scale, to inform the work to help protect our environment and natural resources.

Planet Patrol is incredibly thankful to everyone who participated in Autumn Water Watch 2022 and is excited to build on its success with the launch of Spring Water Watch 2023. Stay tuned for details.

But the work doesn’t stop here. If you’re interested in participating in Planet Patrol’s Water Quality Testing Programme in 2023,  sign up to express your interest! 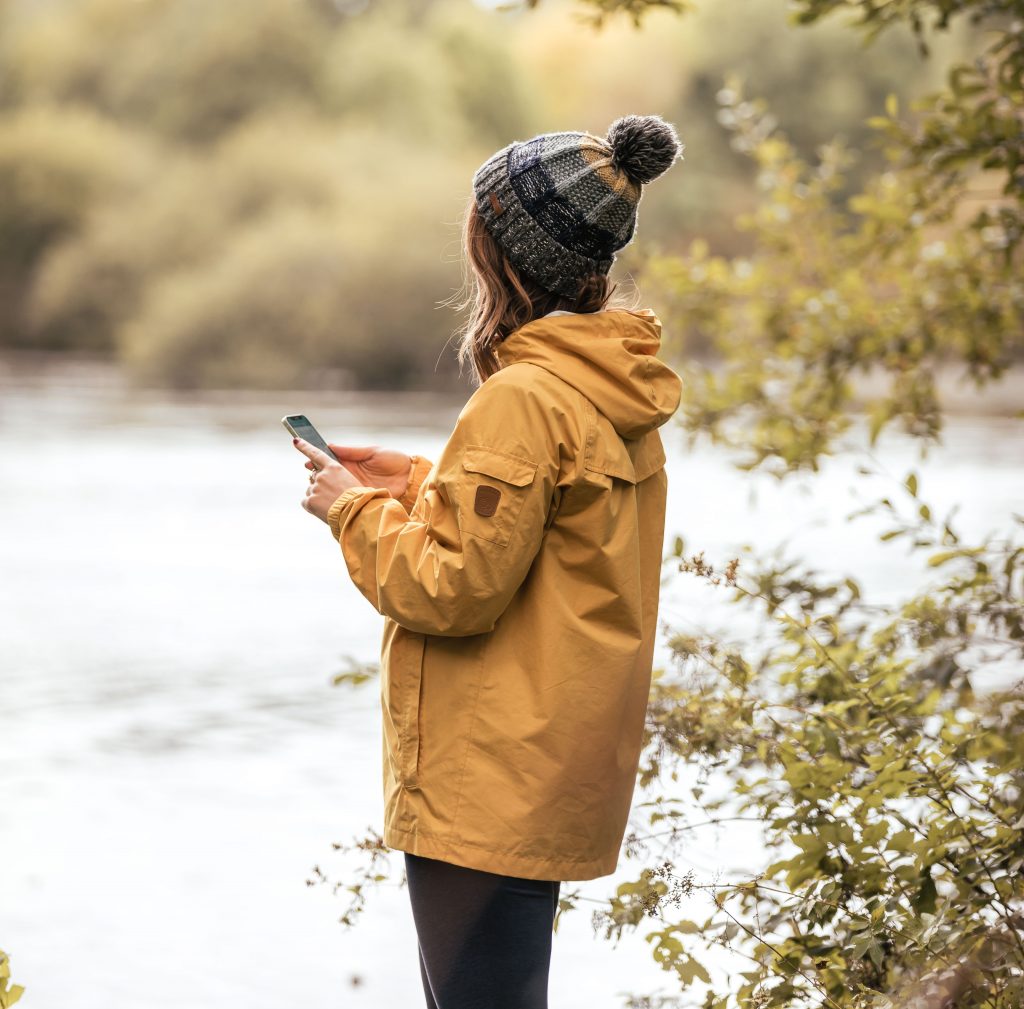