Why plastic bags should be banned – everything you need to know

On 30th April 2021, Planet Patrol founder Lizzie Carr sent an open letter to Environment Secretary, George Eustice, asking him to begin proceedings for an outright ban on plastic bags. Lizzie is also demanding more transparent reporting from supermarket retailers with regards to the number of bags for life they sell each year and how the proceeds are spent. This was co-signed by MPs from a range of political parties, scientists, environmental activists and public figures, including: Greenpeace, Sir Peter Bottomley MP, Sarah Olney MP, Professor Daniel Parsons, Fearne Cotton and Hugh Fearnley-Whittingstall. You can read the full open letter and list of signatories here.

Why we should ban plastic bags and enforce more transparent reporting

Since the 5p bag charge came into effect in 2015, the UK government has claimed it has led to a 95% decrease in plastic bag sales. However, this is incredibly misleading [1]. It fails to mention the billions of bags for life being sold every year, increasing at an alarming rate for some of the leading supermarket retailers.

Because the plastic bag legislation does not require retailers to report the number of bags for life they are selling, retailers are not being held accountable for these huge sales numbers. Nor are they required to report how the proceeds from bag for life sales are being spent. This could mean retailers are profiting huge sums of money from plastic bag sales which, had these been single-use plastic bags, would have at least been ‘expected’ to be donated to good causes under the legislation.

Plastic bags are polluting the environment and threatening wildlife

Data recorded on the Planet Patrol app shows that plastic bags are consistently within the top 10 most common items found littered in the UK [3]. Existing legislation on the thinner, single-use plastic bags has not actually reduced plastic litter or the amount of plastic being used to produce carrier bags, as the government claims. The legislation has simply led to one type of plastic bag being replaced by another.

Bags for life contain around three times as much plastic as the thinner single-use carrier bags and have a carbon-footprint four times higher [2]. As a result, these bags need to be reused at least four times to be more environmentally friendly than single-use plastic bags [4]. However, reports have shown the average UK household brought home 57 bags for life in 2019 alone, showing that they aren’t being reused as intended [5]. Co-Op has recently announced they are replacing plastic bags for life in all stores with home-compostable plastic bags, which can be reused as food waste caddy liners, after finding that many of their shoppers are only using the 10p bags for life once before throwing them away [6].

When littered, plastic bags can cause harm to wildlife and aquatic life. When left in the natural environment, plastic bags pose a threat to wildlife through choking, entrapment and consumption. It’s widely documented that sea turtles consume plastic bags in the ocean due to having a similar appearance in water to jelly fish, their usual prey. Dolphins and whales have also been reported to ingest them, with sightings of dead whales washing up on beaches, with stomachs full of plastic on inspection [7]. In other countries like Kenya, it is cattle and elephants which suffer from plastic bag consumption. Since cattle offer a livelihood to around 8 million Kenyans (15% of the country’s population) this has been a real problem [8].

And it’s not just wildlife – humans are affected too

For those who rely on livestock for their livelihood, food and nutrition security – estimated at 1.3 billion people worldwide – plastic bags are a real threat [9]. Plastic bags also threaten the lives of people by blocking waterways or collecting water on land when littered. This can create breeding grounds for mosquitos and increase the risk of mosquito-borne diseases for those people living nearby, such as malaria, Yellow Fever and Zika virus [10]. Current climate change predictions suggest that mosquitos and other disease-carrying insects will be able to survive in other countries (including the UK) as a result of increasing temperatures. This would mean an increasing proportion of the world’s population will be at risk to these diseases [11]. 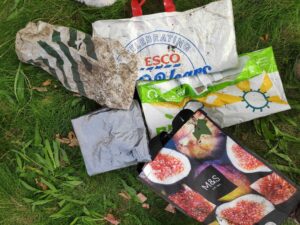 What can you do to support?

[7] National Geographic (2019) https://www.nationalgeographic.com/environment/article/dead-pregnant-whale-plastic-italyThis pregnant whale died with 50 pounds of plastic in her stomach

[9] The World Bank (2020), Moving towards sustainability: The Livestock Sector and the World Bank. 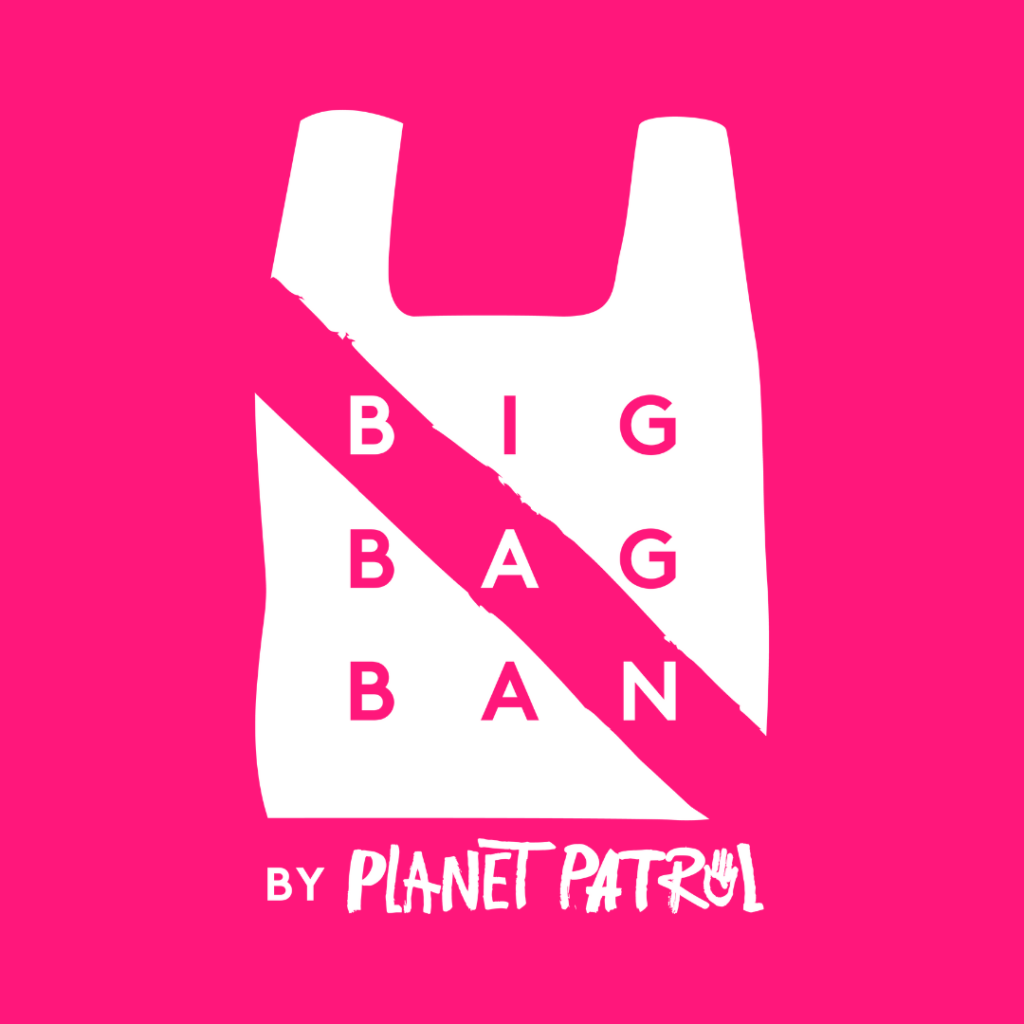