Is plastic the biggest threat to our oceans?

There are already 150 million tonnes of plastic on Earth, with eight million more tonnes entering the oceans every single year. If you joined together all the plastic bags ever produced, they would circle the earth 4,200 times. Plastic pollution and its harmful effects on both the health of the environment and humans is all over the media – we all know it is a problem. But could there be a bigger threat which is largely being ignored? Here we take a look at another less talked-about problem – overfishing.

Plastic is a problem

That is not in question. Entanglement in plastic bags causes the death of 100,000 marine animals a year – and those are the ones we find. An estimated 1 million seabirds annually die from ingesting plastic, and at least two-thirds of fish also have plastic particles in their guts. Whales make the news when they wash up on the beach with stomachs containing kilograms of plastic items. Such ingestion of marine debris by animals has increased by more than 40% since the early 2000s.

Could there really be another problem on the same level? 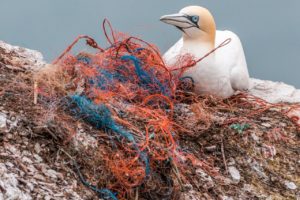 Don’t confuse overfishing with fishing. Aside from the argued ethics, fishing is not inherently bad for the oceans – except when vessels catch more fish than can be replaced, turning them into a non-renewable resource. This is when we have overfishing.

A third of all fish stocks around the world are overfished – we are catching fish at a faster rate than the fish are able to reproduce. Populations of fish and many other marine vertebrates (including turtles, whales, dolphins, and birds) have halved since 1970. Fishermen are expending more energy – larger nets, longer hours – and still returning home with fewer fish than a decade ago. Yet seafood demand is predicted to grow another 50 million tonnes by 2025.

As with most environmental issues, this is at its heart also a humanitarian issue. Island communities around the world source between 50 and 90% of their protein from fish, and for many, fishing provides the only available income. The small fishing vessels used by island fishermen are no match for the industrialised trawlers and freezer vessels, which are putting extra strain on fish stocks and community livelihoods. 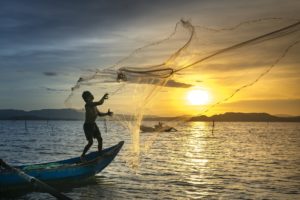 No, it’s not that easy – we don’t have an answer for the declining fish stocks. Rather, the solution will be a mixture of people, industries, and government. If everyone in the western world halved their fish intake, given our protein sources are less limited than remote island communities, we could reduce some of the fishing pressure currently felt by the oceans.

When buying seafood, look for the Marine Stewardship Council (MSC) sticker to choose certified sustainable products – this means fishermen have had to comply with net sizes, fishing zones, and maximum catch regulations. Put pressure on your favourite seafood brands to sign up with the MSC. Send a message to suppliers to tell them it’s no longer okay to blindly strip the ocean of its resources.

Plastic pollution must be tackled simultaneously with habitat conservation, sustainable fisheries, reducing use of non-renewable resources, limiting CO2 emissions, and preserving ocean livelihoods. Plastic isn’t the only environmental issue out there. It may be the most visually obvious, and the one that is constantly in the media and public idea. We can’t forget about the other issues – we all need to stay informed and work together across sectors and industries to tackle the problems. 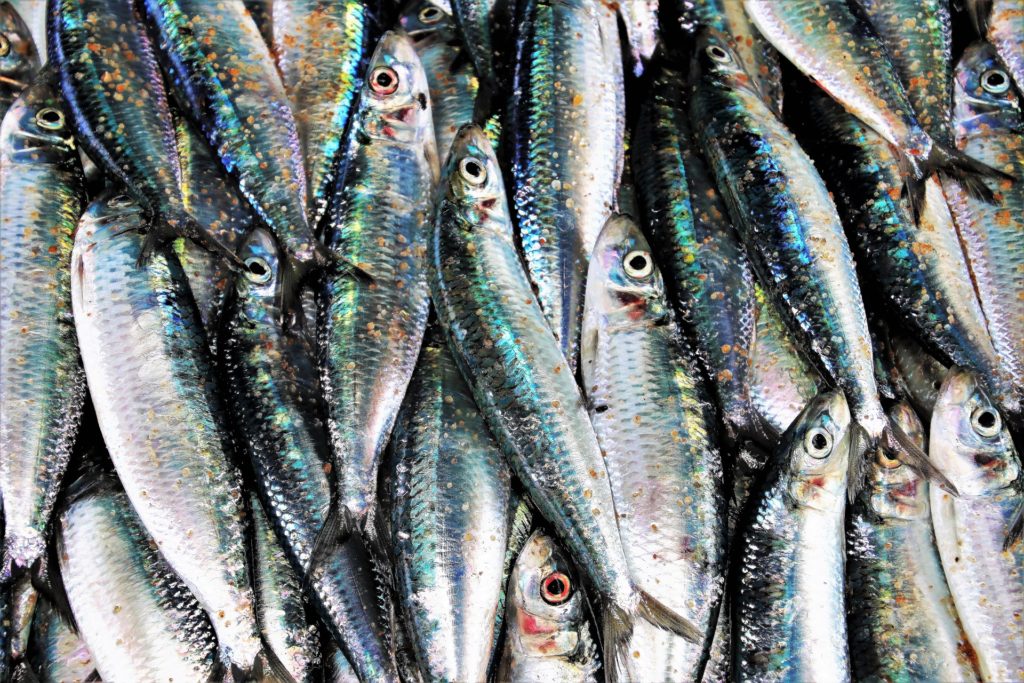