Live workouts and litter picks with people across the world. We've collected 303379 pieces so far! Join us!

We’ve taken on the challenge to ensure our future is free of single-use materials and pollution.

Planet Patrol was set up in 2016 and we have already made great strides to remove litter from over 80 countries around the world. Planet Patrol exists to protect our planet and wildlife by addressing the pressing threats of litter and the single-use culture. We are a community-focused, solution-orientated, non-profit organisation: a movement of people working for a cleaner future. With your help we can continue our mission to stop pollution at the source.

We are responsible. Plastics and other single-use materials are entirely man-made – every piece you see littering our planet is a direct result of our own actions.

We’re working to eliminate single use materials and litter, protecting our planet and wildlife for the future.

We believe that by working together (that means you!) and collecting evidence on litter found polluting the environment we can make Governments change policies and hold brands to account to stop them producing single use items.

How we work to achieve change:

We plan clean-ups all over the world to bring communities together, for people who want to do their bit and have a little adventure at the same time.  The clean-ups can be inland or on our waterways. Every clean-up, where waste is seen, photographed and shared and then cleared away, helps our environment. 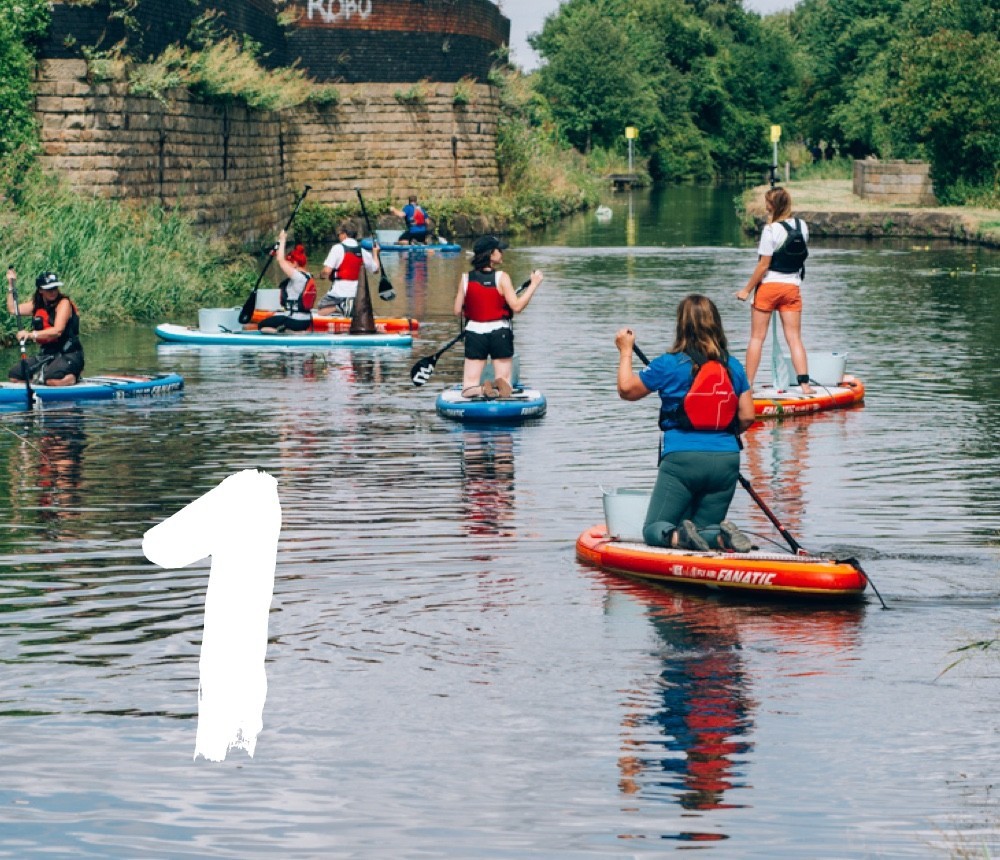 Request to join a clean up adventure we have listed or create your own. 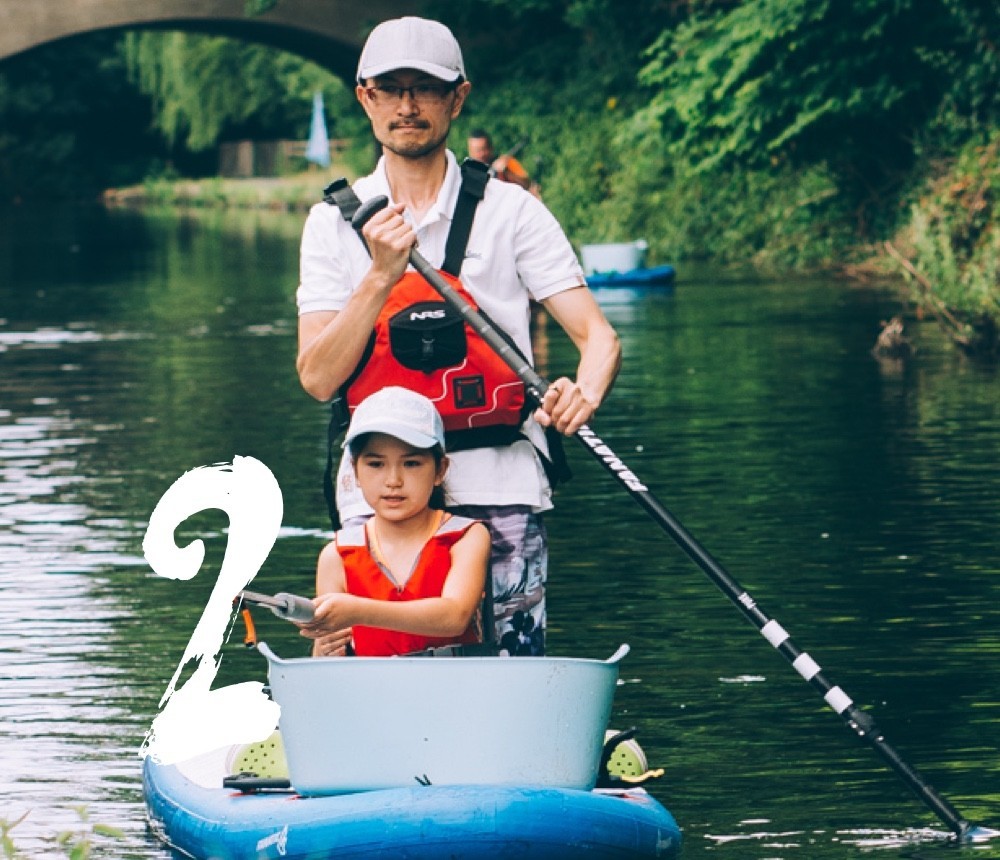 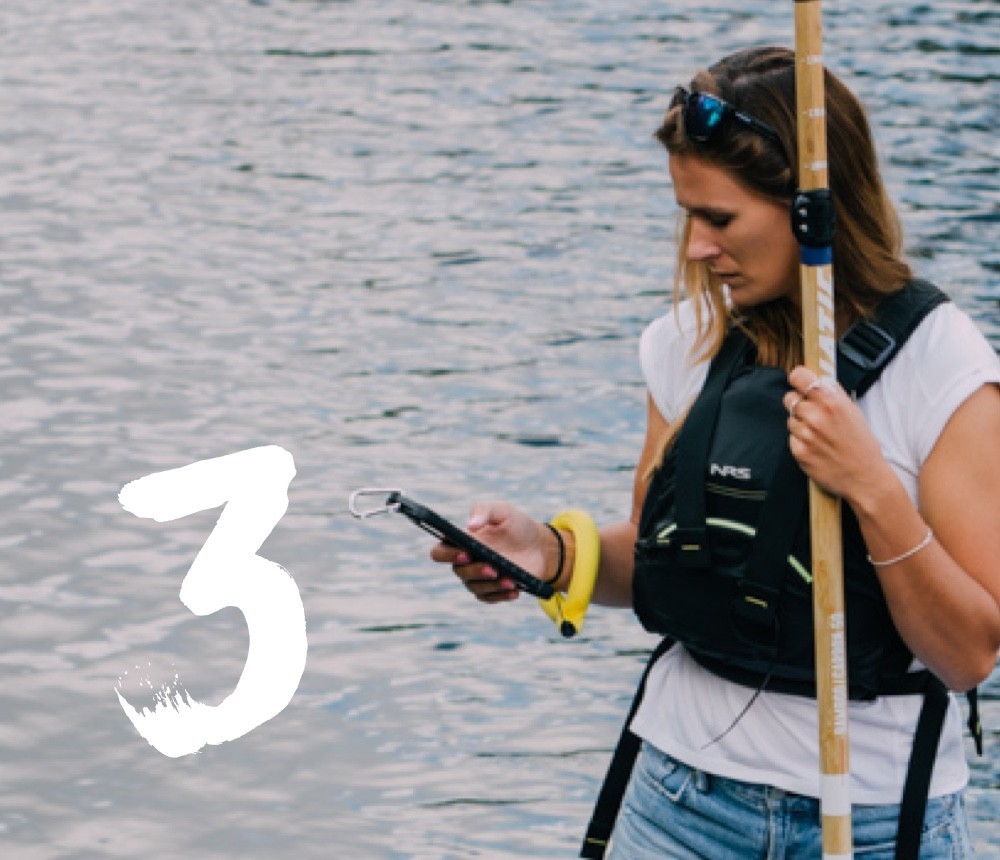 Photograph and log your haul on the Planet Patrol app 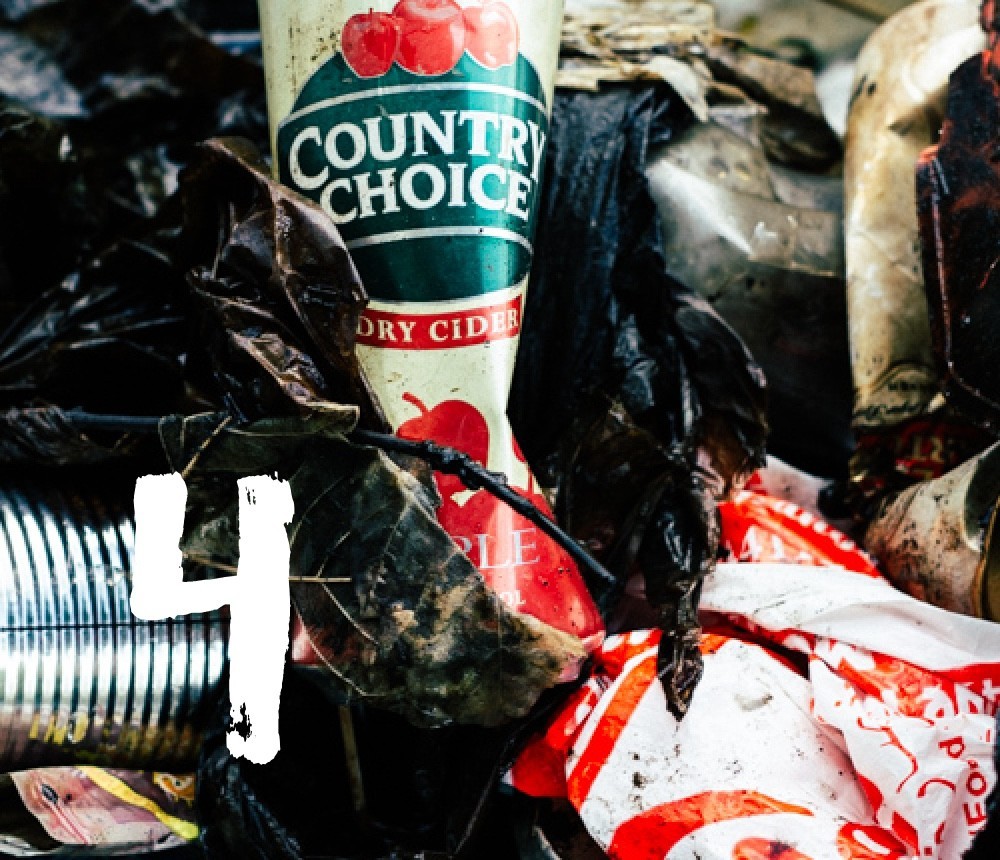 Spread the word through social media and tag @onplanetpatrol & #PlanetPatrol to tell us what you’ve been up to!

In 2016 Lizzie Carr, aka Lizzie Outside, launched Planet Patrol after seeing how flooded our waterways are with plastic pollution.

She’s a born adventurer and has dedicated herself to exploring the UK by paddle board using her journey to highlight and educate on wider environmental issues affecting our land and waterways.

These achievements have earned Lizzie international recognition from both media and the general public. Lizzie has written for publications including The Telegraph, The Guardian and the United Nations and appeared BBC Politics Live, The One Show, CNN and other global networks as a recognised and trusted voice on environmental issues.

In 2020 Lizzie was awarded the Prime Minister’s Point of Light and was awarded ‘Inspiration of the Year’ Award at the Stylist Magazine awards. She is also a LinkedIn Changemaker.

In August 2020, Lizzie launced her much anticipated podcast, ‘Earthshakers’, that delves into the minds of people shaking up the planet.

#PlanetPatrol began as a one woman mission on a paddle board and has grown into a global movement of like-minded people working together on land and water to protect the planet. 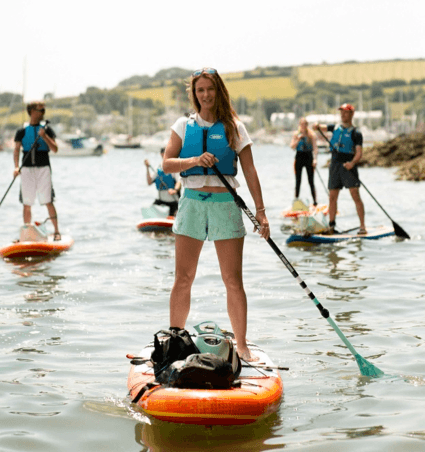 Liz joined the Planet Patrol team in 2018 and sits at the helm of delivering all Planet Patrol’s global campaigns. She is involved in everything from research and strategy development to managing our network of reps and community guardians - and she’s always ready to roll up her sleeves and get litter picking! After studying biology at Oxford University, Liz was fortunate enough to travel to the tropics, conducting research in the African savanna and Indonesian rainforest. Despite the mosquitoes, scorpion stings, diet of rice and noodles, lack of electricity and running water, being immersed in and so close to nature was so invigorating and inspiring that it became her mission to make sure other people could connect with nature as she had and protect our green spaces - whether in cities or remote islands - for the future. After various jobs in environmental education, a marine wildlife guide, education tech and a brief stint in wine journalism, Liz volunteered with Planet Patrol throughout and joined the team full-time in 2018.

Simon is the Head of Public Affairs at Handelsbanken and has over 10 years' experience in corporate communications and issues-based lobbying. During his career he has successfully delivered political and wider stakeholder engagement programmes for highly regulated organisations, consumer groups and charities. Simon provides strategic counsel to Planet Patrol, and advises on stakeholder engagement and public policy.

Fiona is a practicing solicitor and has 10+ years of legal experience working in London. She has worked in both private practice firms as well as for key brands and companies including Google, The Guardian Newspaper and Pernod Ricard. Fiona now leads the legal and compliance function for Facebook’s marketing teams across EMEA and APAC.

Lucy joined the team in October 2020, having volunteered with us over the summer of 2020. With a Master’s in Environmental Change and International Development, and involvement in research projects in the Galapagos Islands and Costa Rica, Lucy has seen first-hand how the plastic and waste crisis is affecting so many communities worldwide, and inspired her to want to make a difference through her work. Lucy’s role as Campaigns Coordinator will include research and management of some of our current and upcoming projects, as well as policy development and of course plenty of hands-on involvement in the Planet Patrol litter picks!

Jane is a Chartered Accountant, qualifying with PricewaterhouseCoopers in 2010. Jane has over 10 years’ experience working in finance in both large and small organisations including Sage, BT and Octopus Investments. Jane now works within the Investor Relations team of Johnson Matthey, a global company with the vision of creating a cleaner and healthier world,
Facebook
Instagram
Twitter
Linkedin